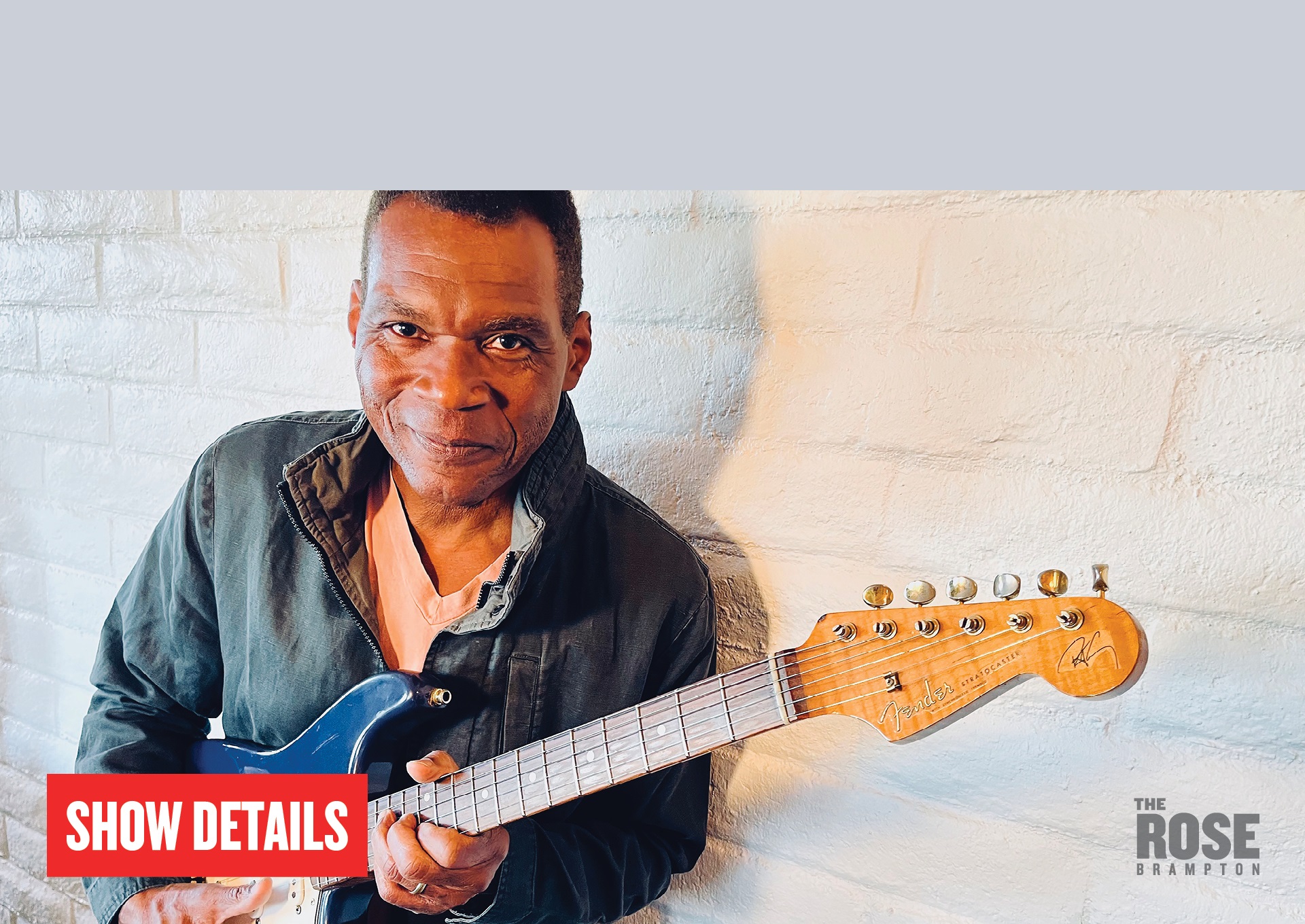 “Robert is just a great person besides being extraordinary talent. People gravitate to his guitar playing first, but I think he’s one of the best singers I’ve heard in my life. Not only because of his singing ability, but his interpretations."

“Funky, cool and bad,” is how Robert Cray describes his latest album, That’s What I Heard. Over the past four decades, Cray has created a sound that rises from American roots, blues, soul and R&B, with five Grammy wins, 20 acclaimed studio albums and a bundle of live albums that punctuate the Blues Hall of Famer’s career. On That’s What I Heard, Robert celebrates the music of Curtis Mayfield, Bobby “Blue” Bland, The Sensational Nightingales and more, alongside four newly written songs.

NO PHOTOS OR VIDEOS PERMITTED