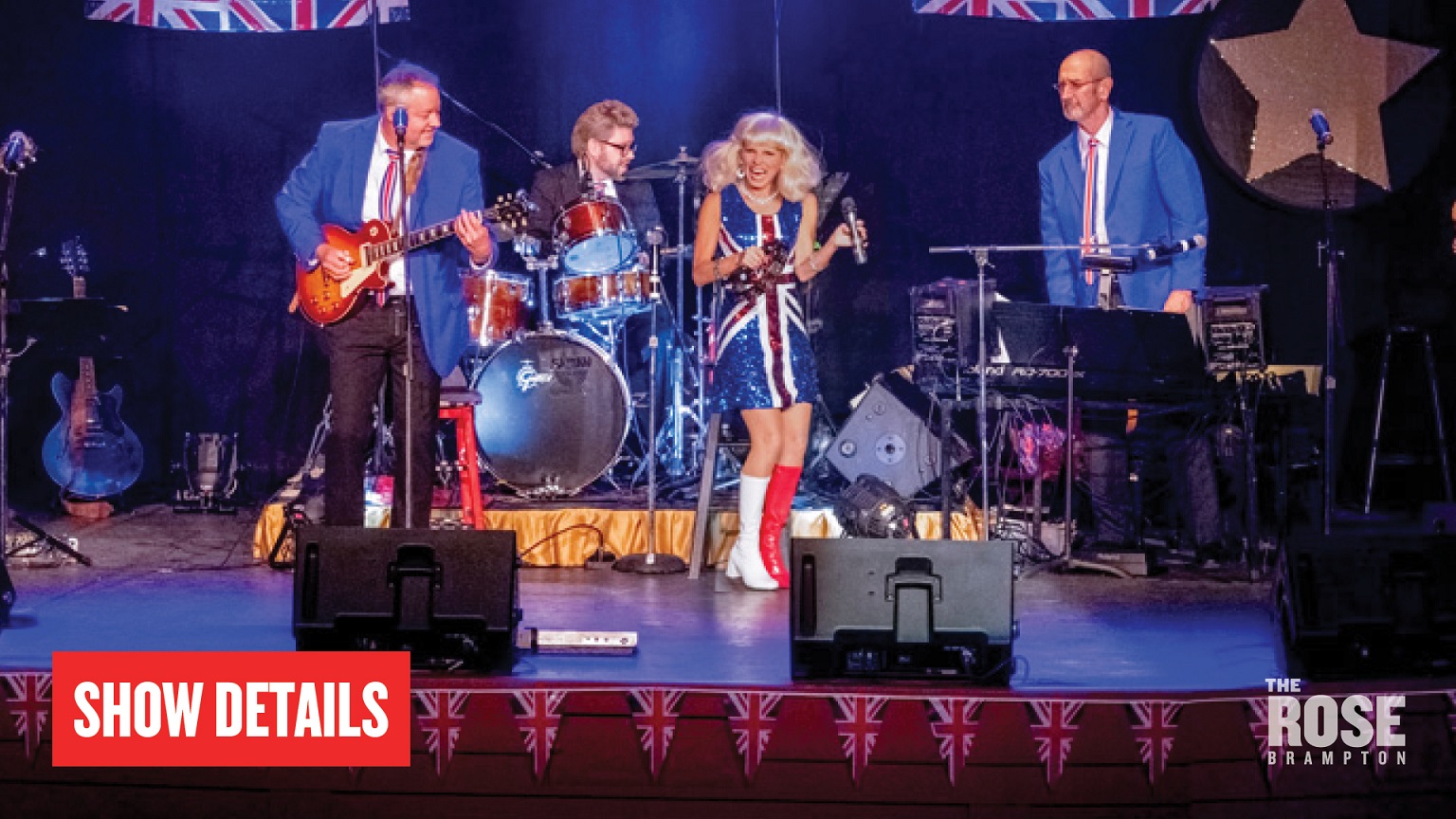 This summer, join Leisa Way and the sensationally talented 5-piece Lonely Hearts Club Band, as they take you on an electrifying musical adventure. Relive a ground-breaking time in history when British pop music jumped ‘Across the Pond” thanks to four mop-headed boys from Liverpool, who incited a frenzy of popularity. Rapidly spreading across North America, it became known as, ‘The British Invasion’, and began with the code word, “Beatlemania”! Across the Pond celebrates 50 years of British pop & rock music from those thrilling hits of the 60’s to today’s biggest stars, saluting musical royalty such as: The Beatles, The Rolling Stones, Elton John, Tom Jones, Elvis Costello, The Who, Sting & the Police; Annie Lennox, The Kinks, and many more! Put on your dancing shoes for a night of fun at this smash hit concert you don’t want to miss!