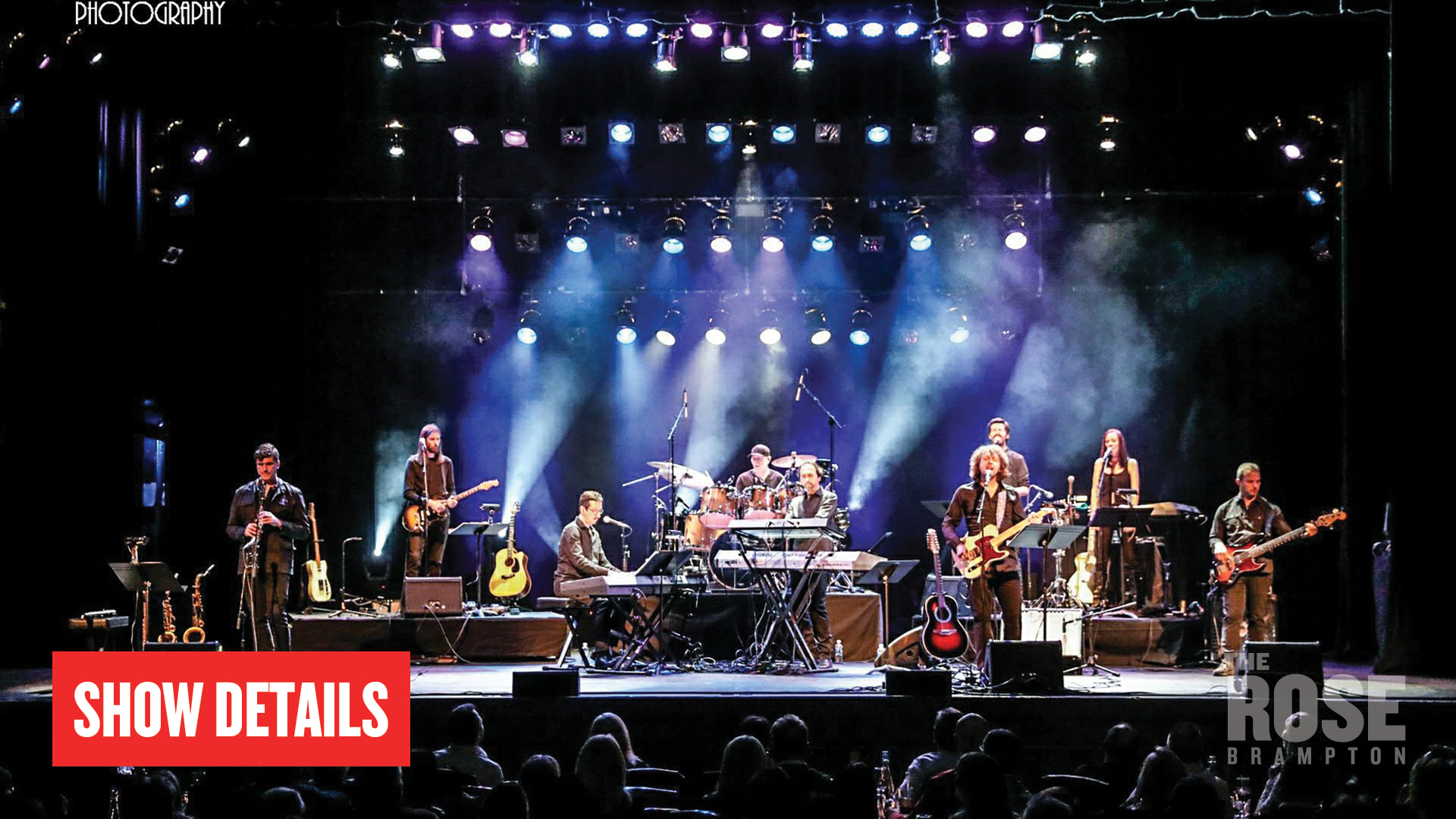 “It’s been 40 years since ‘Damn the Torpedos’ was released. The sound of that album reminds me of the 70s; it was a time when punk, disco, and new wave were all exploding but ol’ Tom stayed the course and wrote a perfect rock album. We were struck with how beautiful the guitars sounded – really silky and graceful. We started out with two guitarists and then we added two more, which allows the music to soar. We’re going to pay this album the respect it deserves note for note, cut for cut – that’s all you need.” Craig Martin, Founder of Classic Albums Live PERFORMANCE SPONSOR 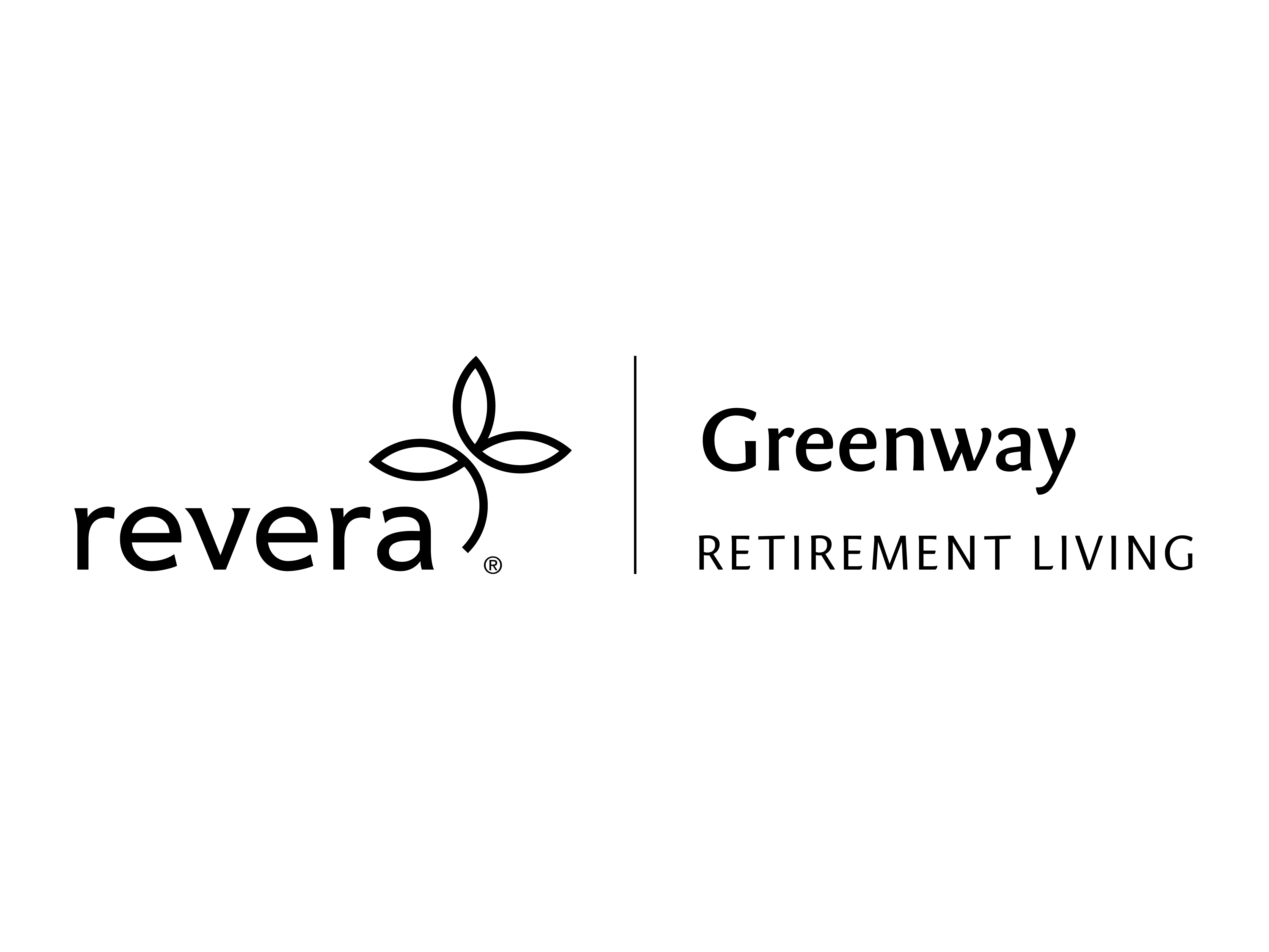