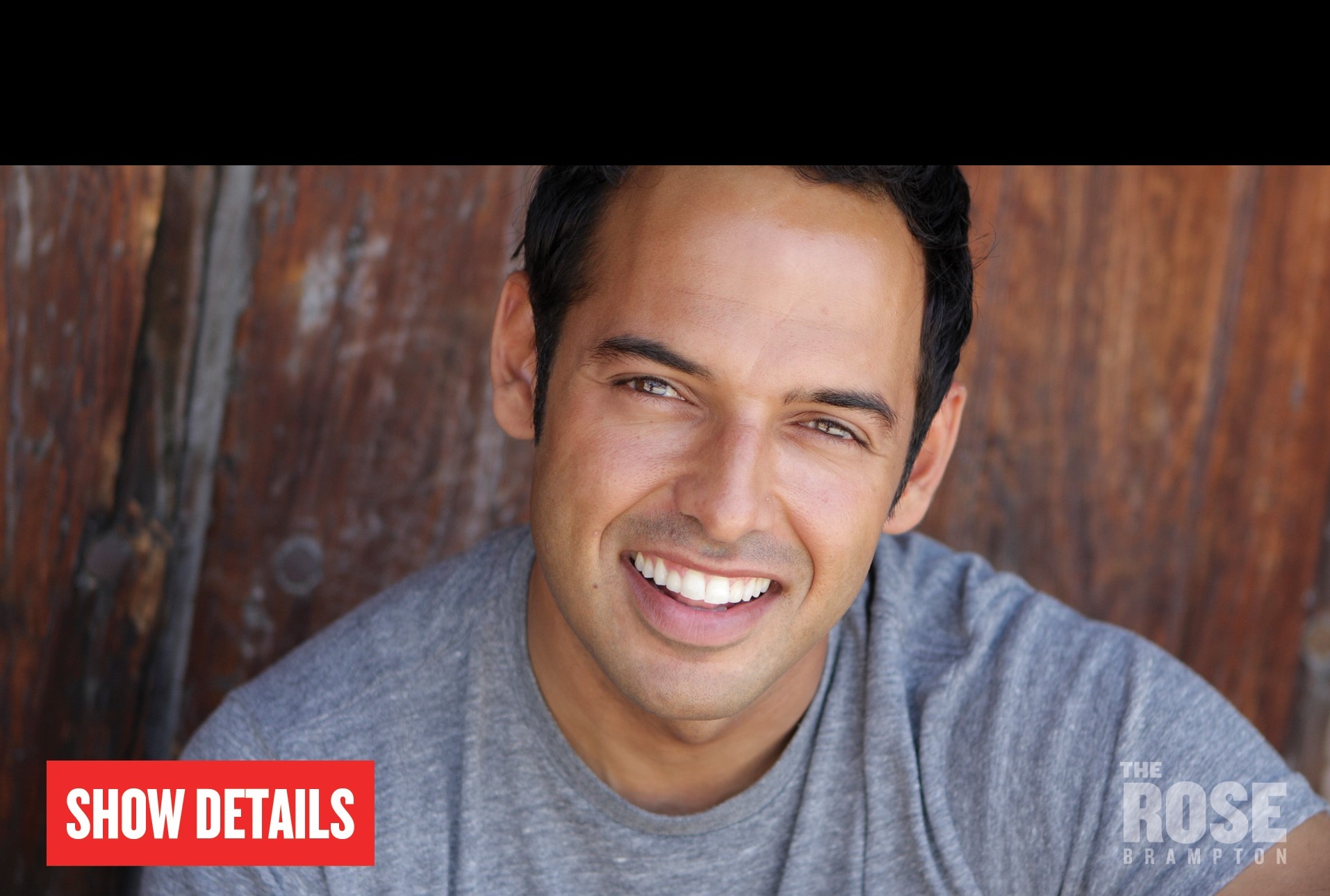 “This show features some of his strongest, smartest material to date as he takes the pulse of the current zeitgeist while poking it in the ribs at the same time.” The Chronicle Herald   Host and Gemini Award-winning actor and comedian Shaun Majumder hails from Burlington, Newfoundland. He starred in the Farrelly Brothers Fox comedy Unhitched in 2008 before his Comedy Central Presents special debuted; he’s since appeared on 24, Cedric the Entertainer Presents, and is a cast member of This Hour Has 22 Minutes. His documentary series Majumder Manor told the story of his dream to transform his home town into a high-end, sustainable tourist destination and ran for 2 seasons on the W Network. Film credits include Harold and Kumar go to White Castle, The Ladies Man, Pushing Tin, Purpose and Bob Funk, and he’s hosted the Just for Laughs Comedy festival TV series for three seasons. He brings his full-throttle, no-holds-barred tour to Brampton.  MEDIA PARTNER