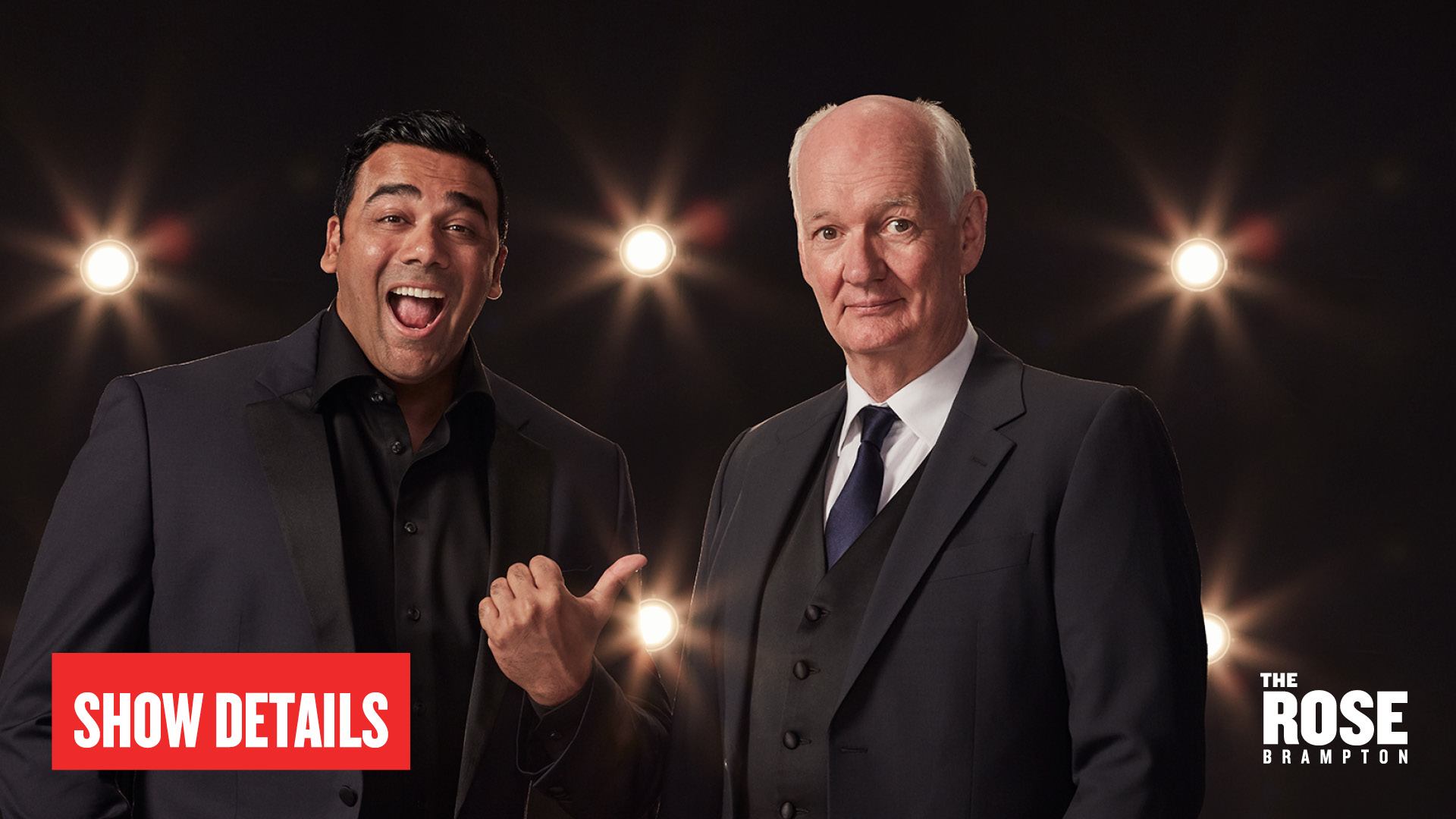 HYPROV (pronounced hip-rawv) is coming to you straight from a 70-show run Off-Broadway in New York City!!  HYPROV is "hilarious and fascinating'' (says Time Out New York) and is "catnip for those who relish spontaneity and informality," (The Wall Street Journal). The New Yorker says, "say yes to HYPROV,"!  Your evening begins with Hypnotist Extraordinaire, Asad Mecci welcoming 20 volunteers* on stage to be hypnotized. The most receptive to hypnosis then join Colin Mochrie (Whose Line is it, Anyway?) to improvise the rest of the show, while hypnotized.