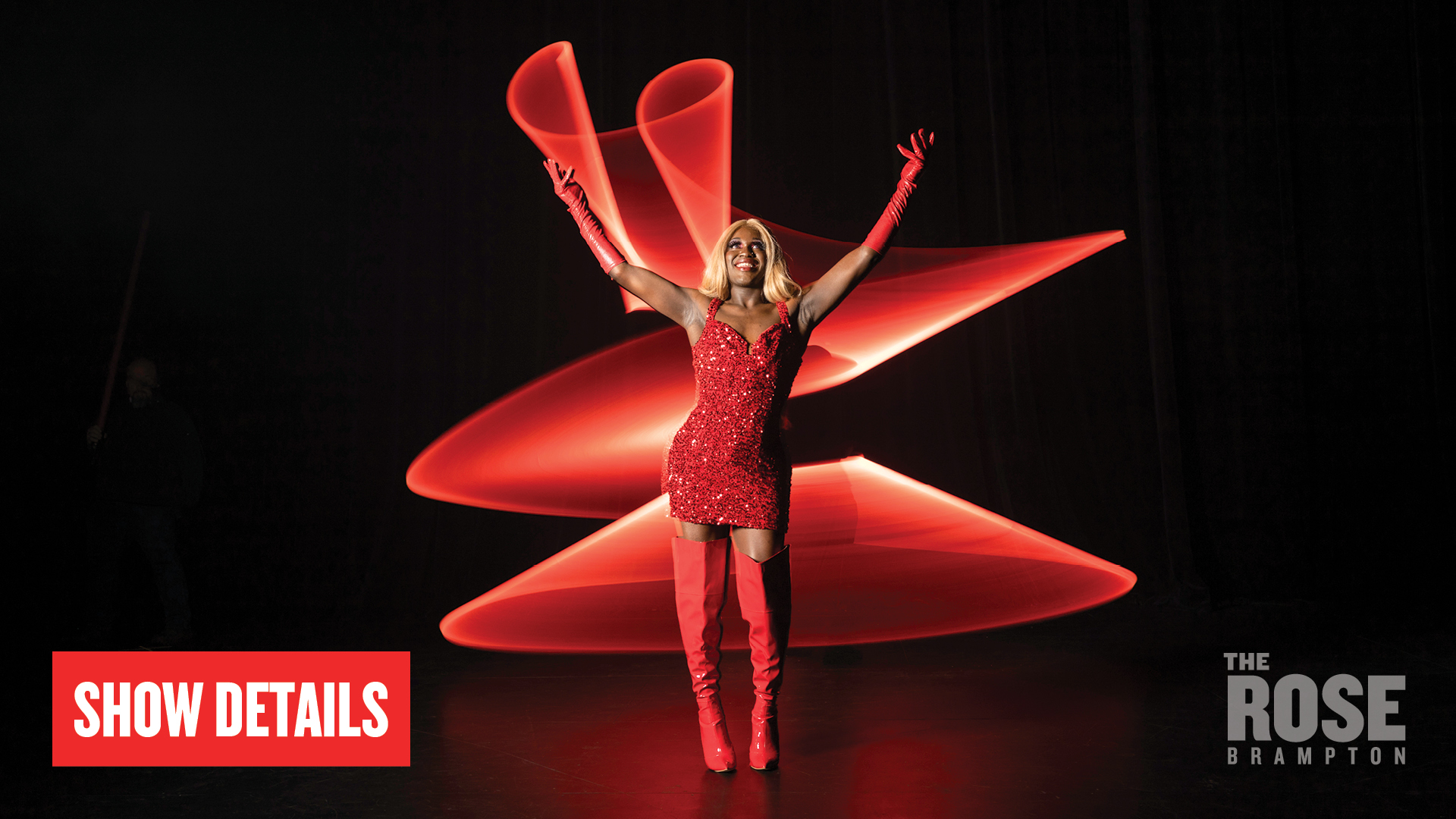 Kinky Boots is the winner of every Best Musical Award including the Tony Award,  The Grammy and London's Olivier Award. With a score by Cyndi Lauper and Book/Lyrics by Harvey Fierstein, Kinky Boots tells a huge-hearted tale of two people with nothing in common - or so they think!  The exhilarating true story about a struggling shoe factory that will lift your spirits to high-heeled heights! Based on the 2005 British film Kinky Boots, written by Geoff Deane and Tim Firth and mostly inspired by true events, the musical tells the story of Charlie Price. Having inherited a shoe factory from his father, Charlie forms an unlikely partnership with cabaret performer and drag queen Lola to produce a line of high-heeled boots and save the business. In the process, Charlie and Lola discover that they are not so different after all.