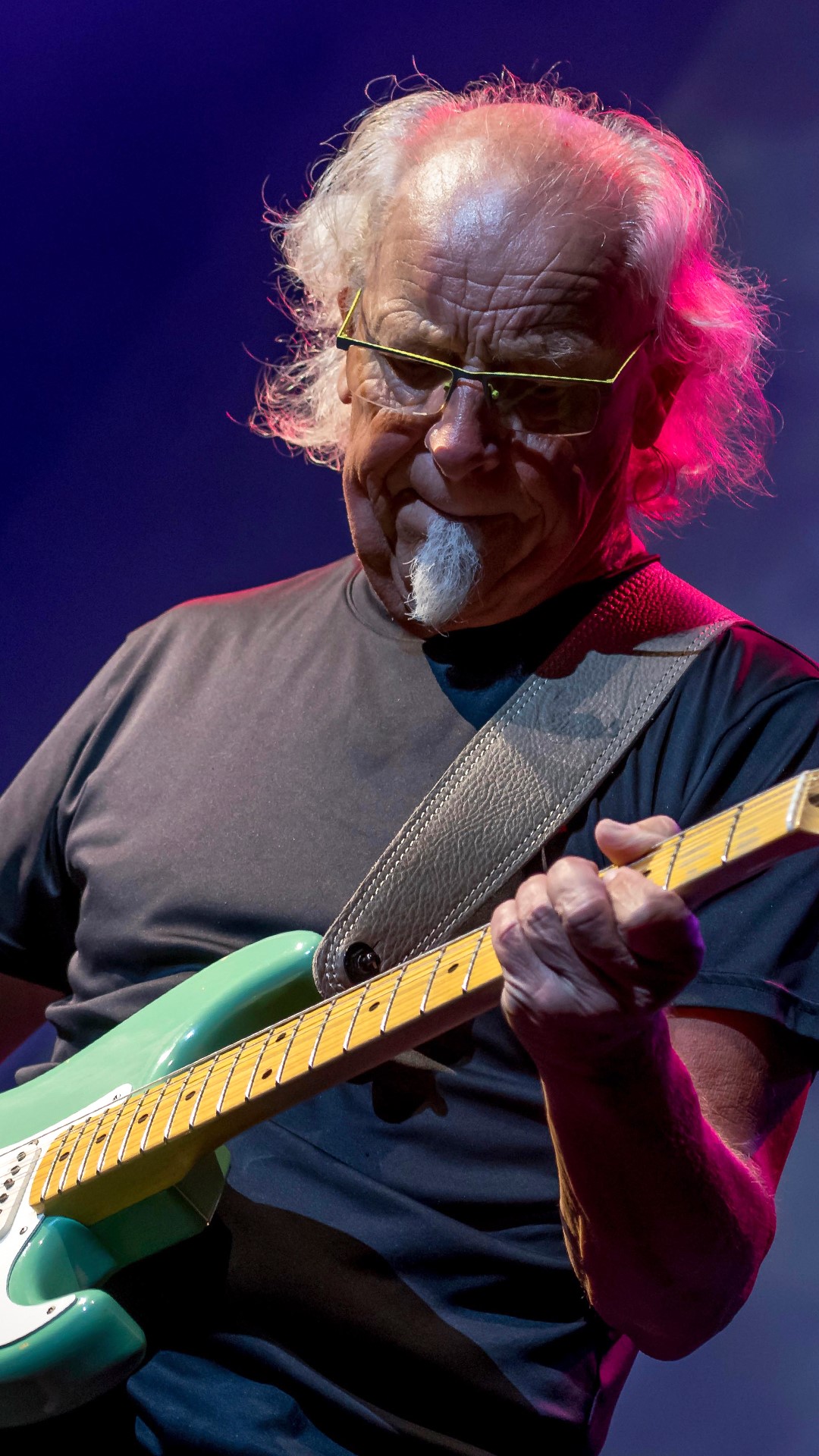 Presented by: Ghostfinger Productions Jethro Tull guitarist Martin Barre is celebrating the 50th anniversary of the release of the iconic and legendary album Aqualung with a worldwide tour. He will be bringing a spectacular show playing the album in its entirety with his touring band The Martin Barre Band, together with former Jethro Tull member Clive Bunker on drums and percussion. The anniversary tour will be a once in a lifetime opportunity to sit back and relive this legendary album, being played in full and in sequence for the first time.